Trentmoller is one of the most well-known Danish artists, who is recognized by electronic music fans worldwide. His smash hits as ‘Miss You’, ‘Take Me Into Your Skin’ or ‘Sycamore Feeling’ were whirling around the world. For the past few years his work fell outside electronic going towards trans sound ting-a-ling rock music. On the last release – ‘Lost’ – we encounter guitar sound alongside Sun Rose Wagner of the Raveonetts and Jonn Pierce of the Drums on vocals. In result, a five people band was formed and this line-up is going to perform throughout FFF.

It`s gonna to be one of the last opportunities to see Trentmoller giving a live rendition – the artist is going to finish his this year`s tour. 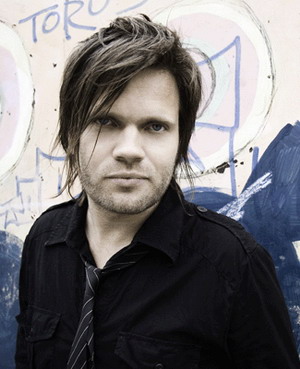 We use third-party cookies to improve our services and make measurement of user navigation. If you go on surfing, we will consider you accepting its use. You can get more information or how to change the settings in our Cookies Policy.